Shannon and her Xavier Cross Country team headed over to southern California this past weekend for the 34th Annual Woodbridge Cross Country Classic. The course was flat, fast and the field featured some of the top High School runners in the nation.

The race was run under the lights in cool weather on a fast 3 mile course. There were about 160 runners in the sweepstakes race. Also a great race atmosphere with a loud and big crowd. 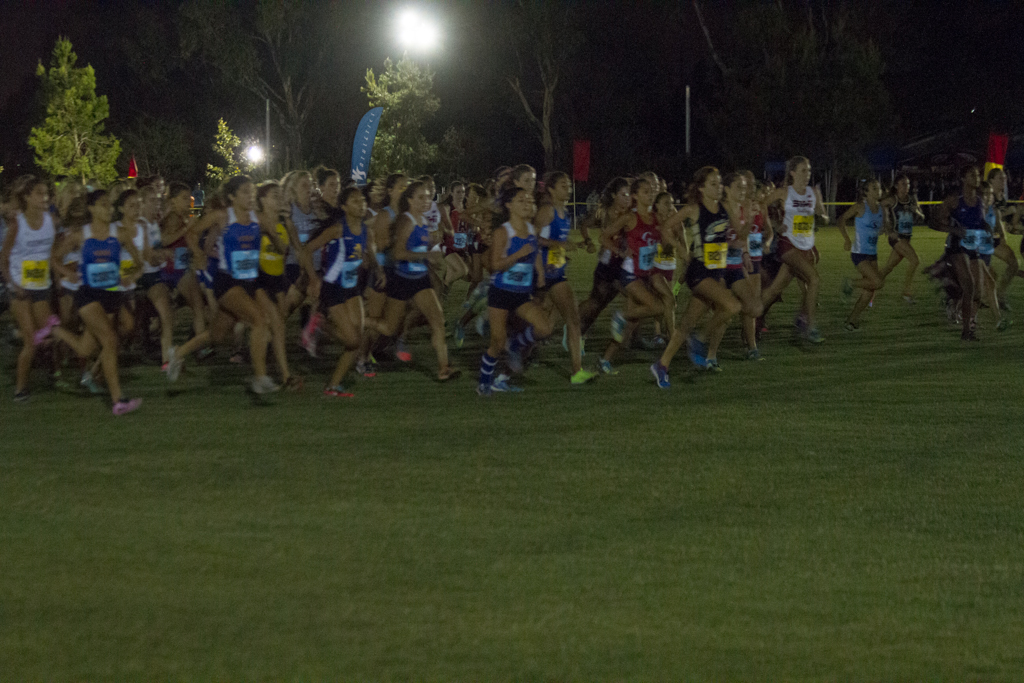 The plan for Xavier going into the race was to stay together as a pack and run 6 minute mile splits for the first two miles then blow out the last mile. From where we watched the race we were able to see the girls come by three times in the first mile. 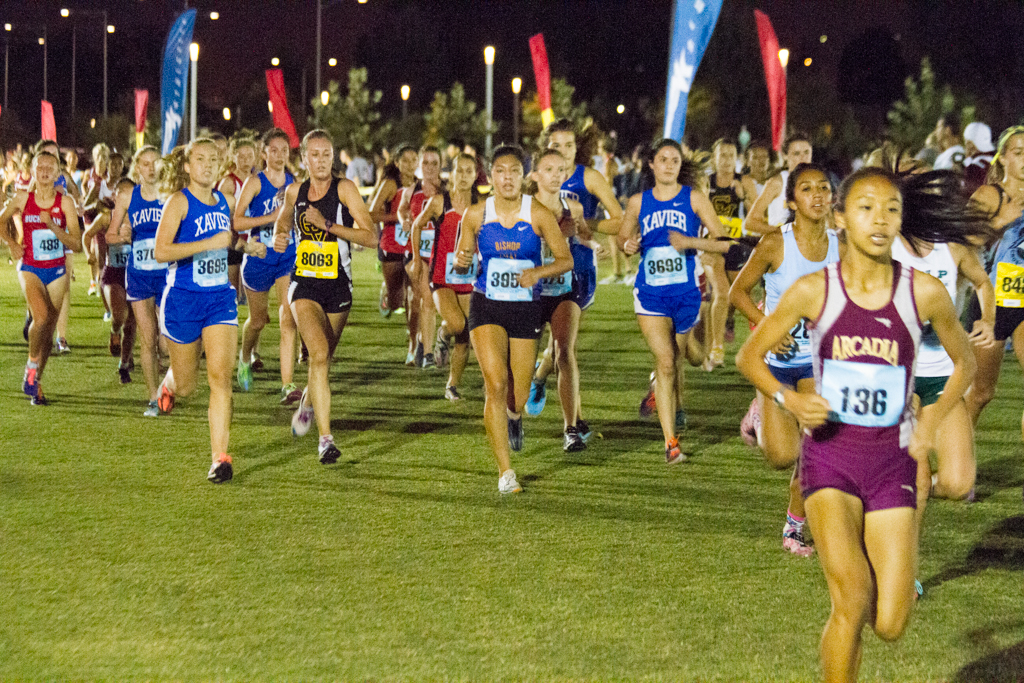 The pace off the start was fast and the 6 minute mile pace was quickly scrapped. Early off the start line and by us for the first time Xavier was close to the back. By the second time by they had started moving up and the third time by, at the mile mark they were about mid-pack. The race leader and eventual winner, Destiny Collins (ranked number 1 in the country) ran the first mile in 5:04. She had about a 20 second gap on the next pack through. We didn’t get a mile split for Shannon and her teammates but we figure they came through at about 5:40. 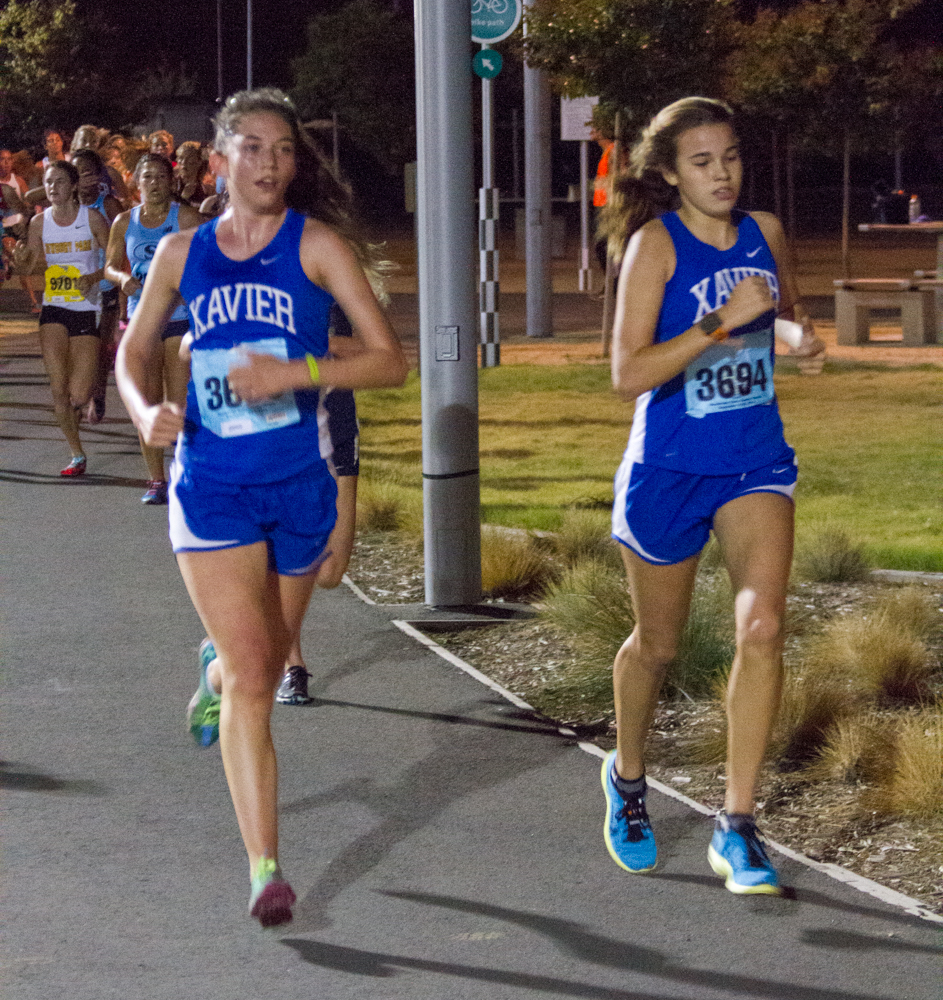 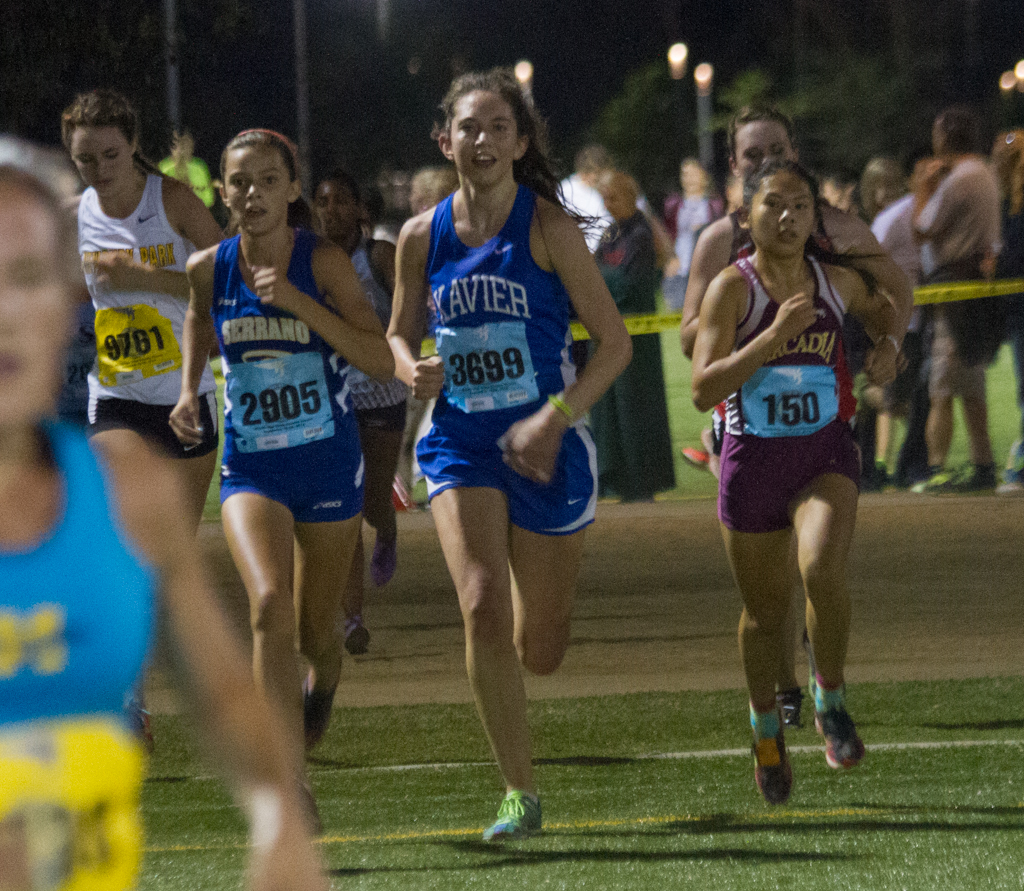 The course was great for spectators as they wound through the park and we were able to see them at three different locations. 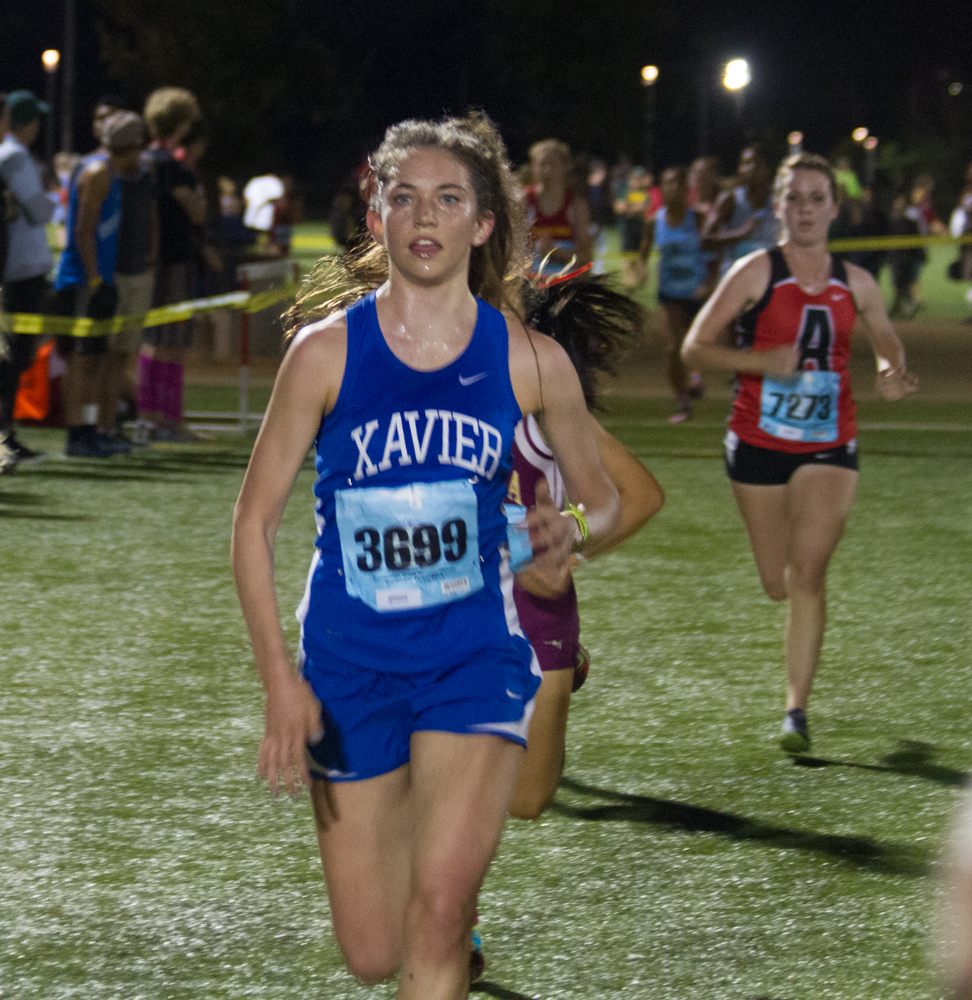 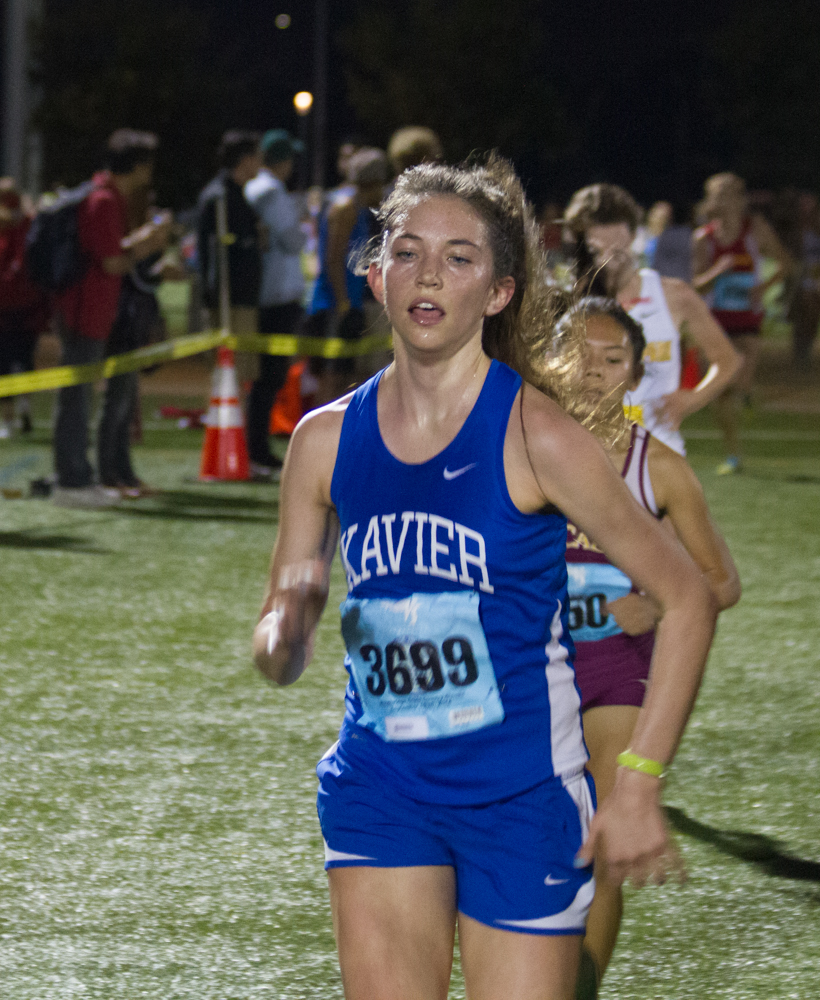 Shannon held strong throughout the race and had a great finish. I think it was her best High School race. Shannon crossed the line at 17:42, a 50 second PR! (Personal record) and second Xavier girl in. Most of the cross country meets that Shannon has been running are 3.1 miles so Shannon’s previous 3 mile best time was in her freshman year. That being the case though if she can run as strong in her next races she should have more PRs coming. 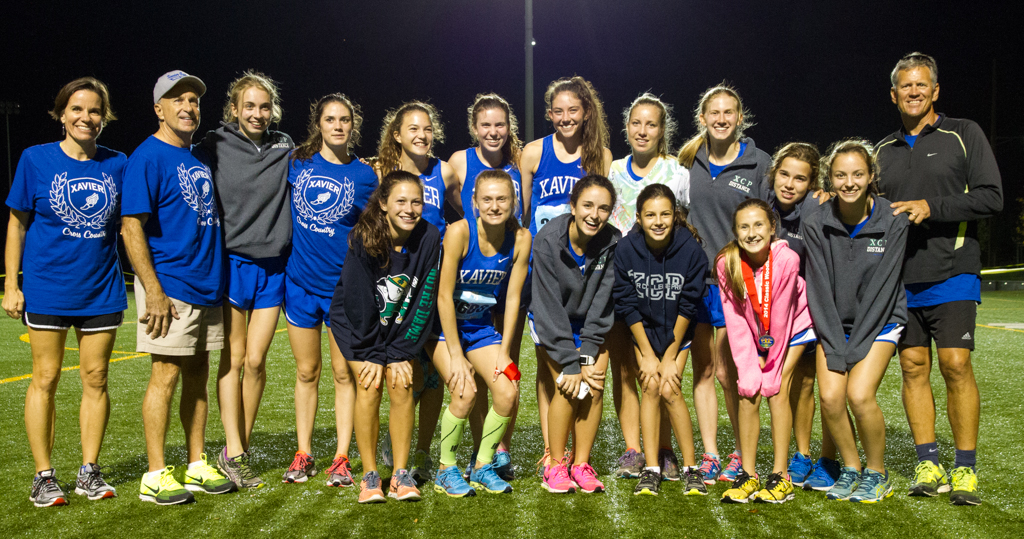 Race report. Shannon does get a mention.

This site uses Akismet to reduce spam. Learn how your comment data is processed.